Originated in the late 19th century by the African American communities, the Jazz genre had gained popularity as it crossed the boundaries of music and entertainment and moved across regions and soon out to the world. The Jazz culture could not spare India as well and after its stealthy entry in 1920s, India, particularly the capital, has paid witness to the Jazz Festival in the last five years. The festival that had been organized by the Indian Council for Cultural Relations has been experiencing success at an overwhelming amount since.

Jazz Festival In Delhi promises three nights of foot-tapping musical extravaganza by acclaimed musicians from across the world. While the musicians come together to produce an eventful weekend, the crowd swells up to hear the trumpet and trombone in all its glory as the sun just prepares to set. The bands, be it national or international, who has earlier been a part of the event still await for a possible participation once again. That’s how crazy Delhi is about the Jazz Festival.

The Jazz Festival had debuted in Delhi in 2011 and managed a great opening befitting a world-class event. Witnessing such enthusiasm of the Delhi crowd of more than 10,000 that had gathered, the ICCR has every year made it a point to organize the event at the same venue i.e Nehru Park.

Delhi has declared itself as the International Destination for every event that India was not considered fit for until a while back. After the major cities of the world organized a Jazz festival each, Delhi too marked a spot in the world map as far as such events are concerned. The Jazz aficionados of the country particularly Delhi eagerly await the arrival of the Jazz festival every spring season before the scorching heat takes over the city. With Nehru Park being the best destination that one could think of, Delhi is once again ready for the 6th edition of the Jazz Festival.

The Jazz Festival this year will once again see performances by International artists and bands joined of course by our very own national artists. A genre that earlier was assumed had an audience only amongst the old has seen a drastic crack to this myth. The Jazz Festival in Delhi like previous years once again expects a huge turn around by the youth of Delhi and NCR.

So all you Jazz enthusiasts. Get Ready. The date is nearing and will be announced anytime soon. Prepare for the weekend of the year.

In 8th Edition of International Jazz Festival, Delhi, 12 Bands will perform. Here is the list of the bands:
On 1st March: Pulsar Trio from Germany, Dean Nookadu Quintel from Mauritius, Lucknow Experiment Featuring Paddy from India and Hvetter Omry Trio from Israel.

On 2nd March: Go Back Project from Korea, Salhi Trio from Tunisia, Aziz Ozouss from Morocco and Fran Molina Trio from Spain. 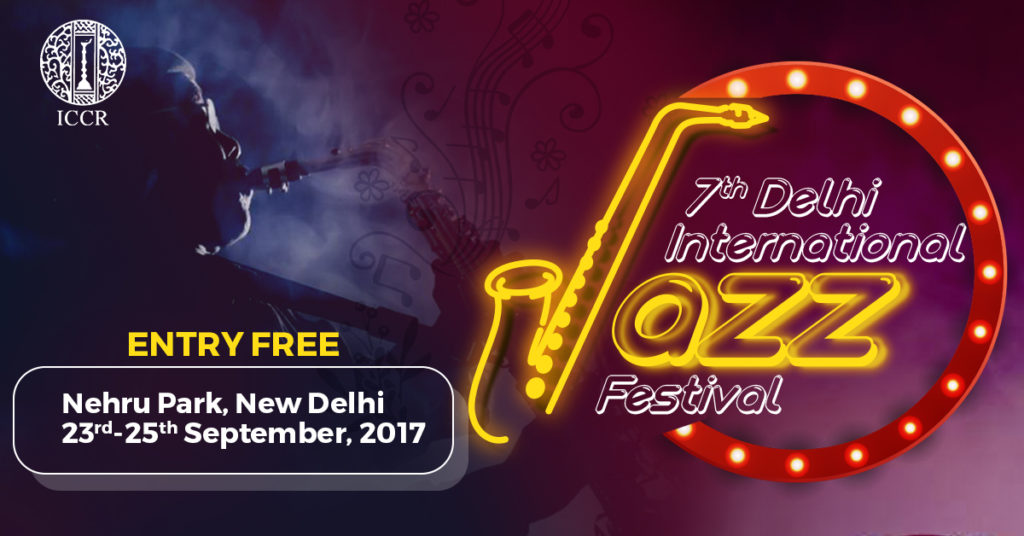 This year, the three-day festival brings together an impressive array of jazz musicians from India with foreign bands from South Korea, France, Israel, Mexico, Spain, Taiwan, and South Africa.