Gandhi Smriti in Delhi is one of the biggest museums of Mahatma Gandhi. The Gandhi Smriti has a collection of over 6000 original pictures of Gandhi Ji. Read the whole blog for detailed info.

Gandhi Smriti and Darshan Samiti (GSDS) was formed in September 1984 by the union of Gandhi Smriti at 5 Tees January Marg and Gandhi Darshan at Rajghat as an independent body and is running under the Ministry of Culture, Government of India.

The fundamental objective of the Gandhi Samiti is to publicize the life, mission, ideologies and philosophies of peace, truth and non-violence of Mahatma Gandhi through various cultural and socio-educational programs. 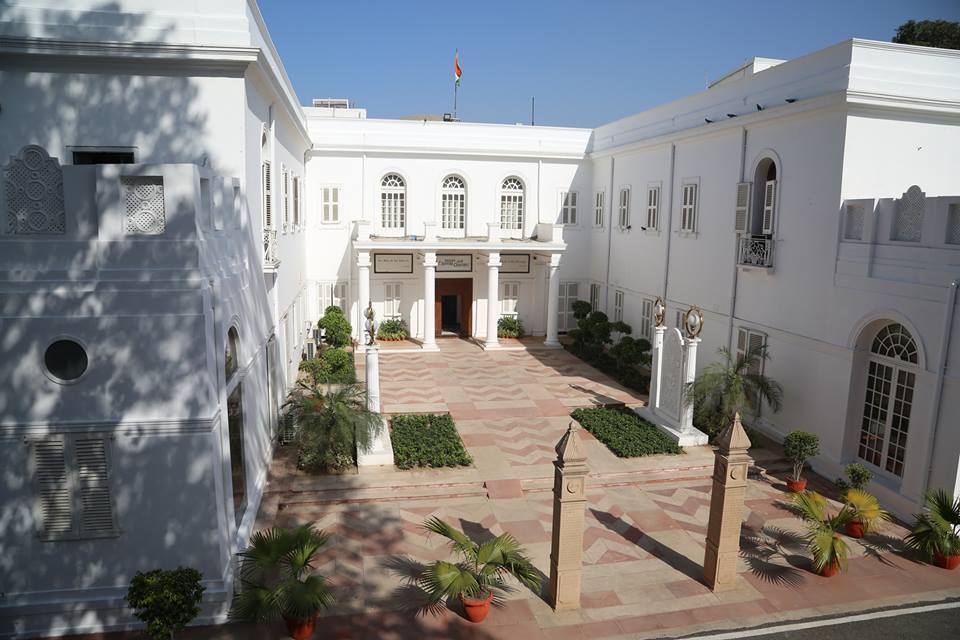 On Gandhiji’s 125 birth anniversary in 1994, the museum is altered and affirmed as the International Centre of Gandhian Studies and Research. It is at present also home to the Eternal Gandhi Multimedia Museum, which was launched in 2005.

Gandhi Smriti, Delhi which was formerly known as Birla Bhawan or Birla House as it was originally the house of the Indian business tycoons, the Birla family. It is one of the biggest museums of Mahatma Gandhi with about 36 acres of area.  The house reserves many recollections of the last 144 days of Gandhi Ji’s life. It presents a complete display on Gandhi spread out in a film auditorium, four pavilions, conference services for national and international campouts, a children’s spot and a library where about 60,000 books are reserved. There are about 6000 original pictures of Gandhi conserved here at Gandhi Smriti.

The Martyr’s Column at the present symbols the place where Gandhi Ji was assassinated. Outside the house positioned a pillar that holds a swastika symbol and the Sanskrit symbol for the contemplation sound, Om.

This Peace Gong was gifted to Gandhi Smriti by the Ministry of External Affairs, Government of India.

How to Reach Gandhi Smriti?

The museum is located at Connaught Place, New Delhi, Delhi 110001 and the nearest metro station to the place is Rajiv Chowk (around 5 km).

The entry is free for all

The museum is open for all days except Mondays and National Holidays. The opening and closing time of the museum is 9.30 am to 5.30 pm.